TRIP TO OHIO NATIONAL BOARD 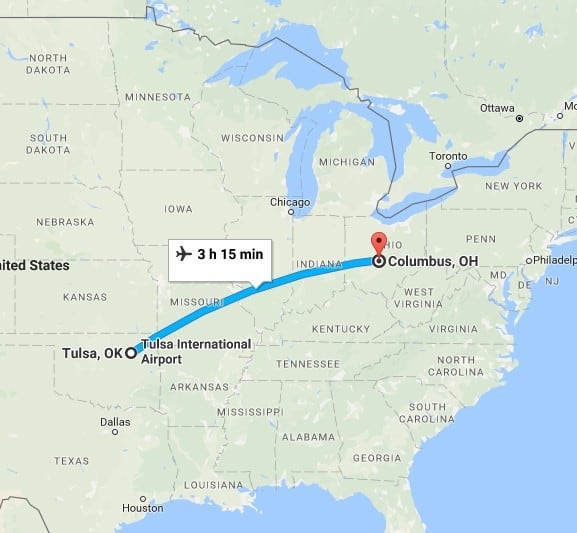 10 Oct TRIP TO OHIO NATIONAL BOARD

Posted at 21:40h in Envirovalve Blog by admin
Share

Recently I traveled to the National Board testing facility in Columbus Ohio to witness the functionality test of one of our 8” diameter Accu-Shear Pin devices. This was the final step in our re-certification authorizing us to continue to produce ASME ‘UD’ devices in accordance with Section VIII.

The first step of this process was the completion of a thorough 2-day audit by an agent of the national board in which the auditor had free range to review documentation of past and current projects. The auditor also witnessed the assembly and in-house qualification test of the 8” device built for the purpose of re-certification.

The three tests witnessed by the auditor at our facility in Broken Arrow are shown below with results of 18.8 psi, 19.1 psi and 18.9 psi.

The National Board facility was quite extensive, containing many different test set ups for a variety of flow and functional tests. Below is an image of the Accu-Shear device mounted to the test stand for the functional test.

Here is a video of the first test:

As you can see by the ‘thumbs up’ of the National Board engineer administering the test our device passed on the first pin with a pop pressure of 19.3 psi.  At this point the National Board has issued a recommendation to ASME for our re-certification and continued authority to stamp the Accu-Shear devices we produce with a UD stamp.

Thanks for reading, for more information on the Accu-Shear device or Envirovalve please visit www.envirovalve.net.